Operational excellence in HR can be hard to find. Join us here and begin learning how HR Resolved challenges the status quo in HR thinking and pursues deeper, lasting change. 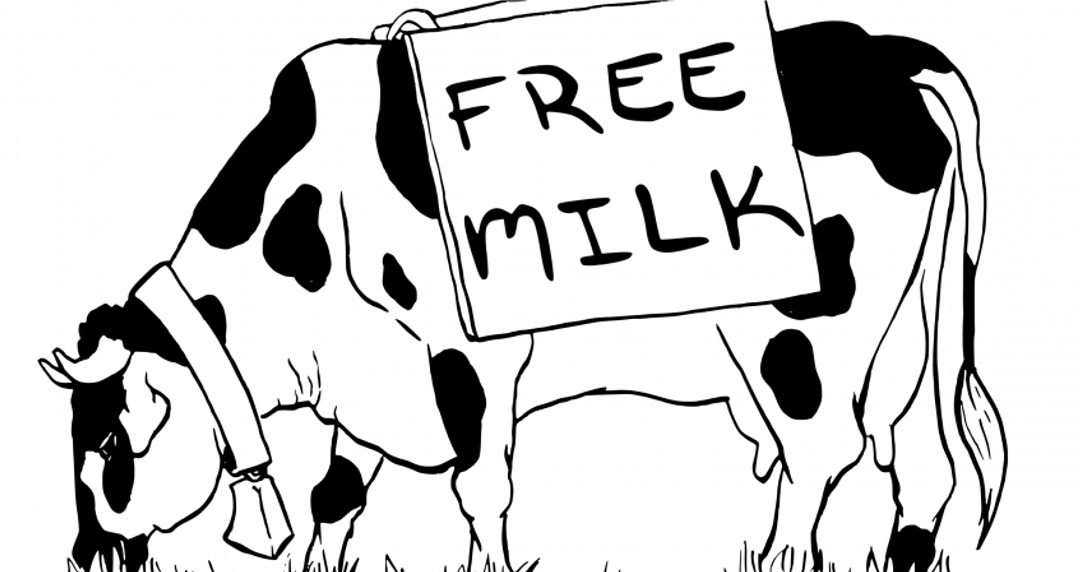 “We Can’t Do Anything Until The PPP Runs Out”

When talking about www.HRresolved.com (HRr), and driving employee effectiveness up, and cost(s) out, I've recently heard a couple folks say "we can't do anything until the PPP runs out." This couldn't be farther from reality and although I know some are finally...

In small group sessions, behind closed doors, where a “powerful few” would determine the fate of ambitious talents who were working hard to develop into tomorrow’s leaders. Some of these discussions were justifying why someone would not be promoted, others were explaining why someone who was recently promoted was not going to “make it” in a new role. Many times, the underlying issue was an experience the employee should have had by now, a skill they never fully developed, or the series of roles they had taken (often at the request of the Company) without regard to their own career paths. Almost always, it was feedback the employee never received.

Before exploring three examples of leveraging Outsourced HR to drive employee (likely your largest single cost driver) performance toward the stars, while driving the costs of execution and waste down, it’s critical to first establish a common bassline answering the...

Generating profit is what keeps the doors open in every business, whether you are earning, by maximizing revenue or saving, by limiting expenses. A strong HR team addresses both sides of this equation across what’s likely your biggest budget line item, your people. It... 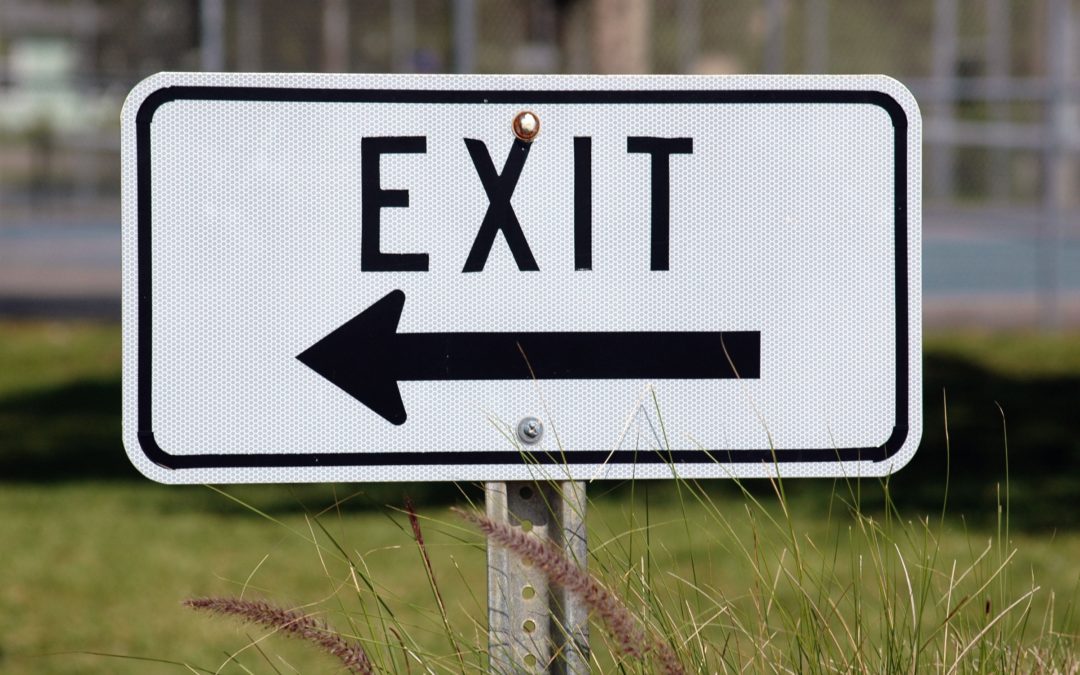 Employee Turnover Costs Are Bigger Than You Likely Realize

Roughly half of the small to medium size businesses (SMBs) HR Resolved comes in contact with have previously found themselves in the seemingly relentless cycle of employee turnover and backfill. Many of these business owners accept 30+% annual voluntary employee...

How Does HR Add Value & How Do We Make It Measurable?

If you have been a part of the “big business” experience, thinking about Operating Profit and its 2 components (top line/revenue & operating costs) are likely nothing new for you, when you hear -- "how does HR add value." You also likely have a strong handle on... 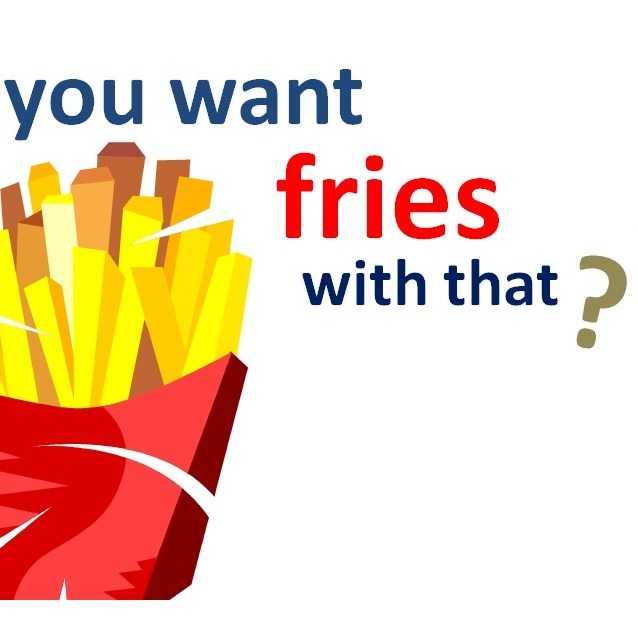 How to Select a Top HR Outsourcing Company

“Company Values” or “Purpose Driven” from Concept to Practice

If you’ve been paying attention to Forbes , the Harvard Business Review or any place in-between it’s unlikely you’ve missed the growing buzz around “company culture” & “company values” or their more contemporary big sister “purpose driven.” That said, when HR... 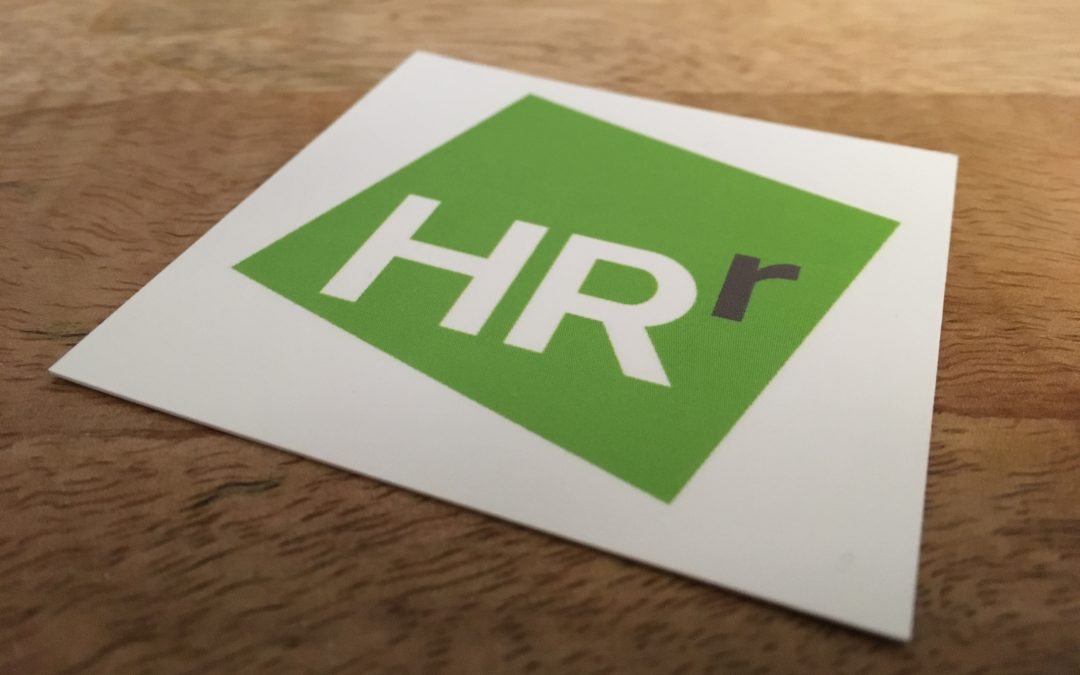 Our prior post outlining the shortsightedness of reactive policy making and our HR Resolved videos advocating that “rules crush the spirit” have generated quite a fantastic dialogue. Before we continue, a disclaimer about the “no rules” concept: as an individual and a...

With the Memorial Day weekend upon us here in the USA we are all thinking of 2 things, not equally, but both very important. Reflection and celebration of the true American spirit and mid-year reviews, also commonly called mid-year assessments. You're likely scared to...